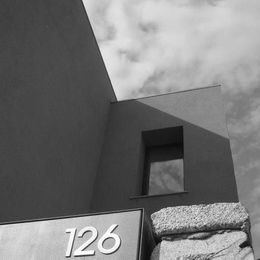 OUR OFFICE
​
Founded in 1999, in Porto, Portugal, FRANCA Arquitectura holds the name of its partner Ana da Franca, that portrays the office's spirit (Franca = honest).
The company has been developing in a coherent and progressive way, as a consequence of the demands of clients, not only in quality terms but also in quantity terms. The growth of the technical and human levels has been constant, searching for an expansion and a management, alongside new projects with a diversity of typologies. Apart from the Architects, our team relies on the COLLABORATION of management, ENGINEERING, photography and design partnerships, with whom are share the same goals.
Its work presents a range of projects with a diversity of themes such us furniture, ephemeral ARCHITECTURE, houses, offices, stores, buildings and urban allotments.
Besides the urban and architectural development, the office commits on reconstruction, rehabilitation and restoration of buildings, guided by the passion of its team in intervening in the built city and inspired by their home city – Porto.
Its work is mostly constructed in Portugal territory, but since 2015, with the construction of Med Market store in the old center of Nyon, in Switzerland, it has established an international experience. This project came as a REINFORCEMENT of the calling our office feels in intervening in the architectural patrimony.
In a global universe of over 260 projects, we highlight the COLLECTIVE housing in the downtown of Porto - Portugal, the Med Market Store in Nyon - Switzerland, the RE-CONVERSION of an old house into a child care in Foz Velha, in Porto - Portugal, several houses located all over the country - Portugal, the offices of SPGM (Sociedade Portuguesa de Garantia Mútua), in Porto - Portugal, the offices of IAPMEI (Agência para a Competitividade e Inovação, I.P) /ICEP, in Porto – Portugal and the offices of IAPMEI (Agência para a Competitividade e Inovação, I.P) in various points in the country - Portugal.
IT is currently designing the BANCO PORTUGUÊS DO FOMENTO, in porto and buliding houses from north to south of the country, specifically in Caminha, Porto, Coimbra and Lisbon. 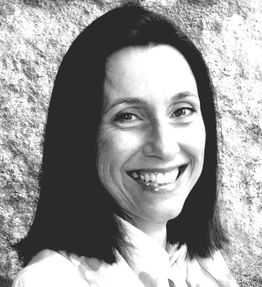 mariana was born in maia on the 17th april 1994.
​her academic path is done at FAUP, porto, but she also experiences a year in Paris, at École National Superior D'Architecture Paris - La Villete.
sHe begins her professional experience in that city and returns to Porto to enter the job market, where she finds Franca Arquitectura.